This post is also available in: Español (Spanish) Deutsch (German)

Why is there still toys for girls and toys for boys? Is it the toy industry? Or is the society?

Recently, I was waiting on Madrid Barajas airport to board my plane back to Munich, when I decided to walk into a newspaper store. I usually don’t buy any kind of magazine, because it is just more paper laying around at home. But this one magazine caught my eye; it was an extra issue of a regular history magazine, this time only dedicated to women through history. I had the urge to read it to the very last page.

There was plenty of information about women who did what “they weren’t supposed to” just because they were born with female genitalia.
And I felt so inspired because again, women were fighting for their rights. We are, and need often to be reminded, powerful.

But immediately after that I felt sad and disappointed. Some memories came back to my mind:
– Age 8: I wanted a remote control cars. Instead of a regular racing car, I got the version 3-4 years,a small yellow beetle, because: the other were for boys. Excuse me?
– Age 12: I wanted to join the football team in my school, because I liked (and still do) football. I wasn’t allowed to play football because: the boys might hurt you. Or maybe I do hurt them.
– Age 14: I wasn’t (still barely interested) in make up. The most frequent sentence I got: If you put some make up on, more people will like you. I don’t need people to like a version of me.
– Age 25: I was helping my sister to get an apartment. I got recommended that my father should assist us because he is a man. Like if he being a man would grant him super powers that would get us a cheaper rent.

This is why I believe that we should raise our children on love and respect to others. Not make a difference between girls and boys.

We should teach our children that fighting like a girl is fighting constant and hard, and that blue and pink are as valid for boys as for girls.
That there is no toys for girls and toys for boys, since both of them can play with cars or pretend to be the best bakers. My niece, for instance, has a lot of cars and wished for a truck this Christmas. And there is absolutely nothing wrong with that.

I would love to hear your opinion on this topic! 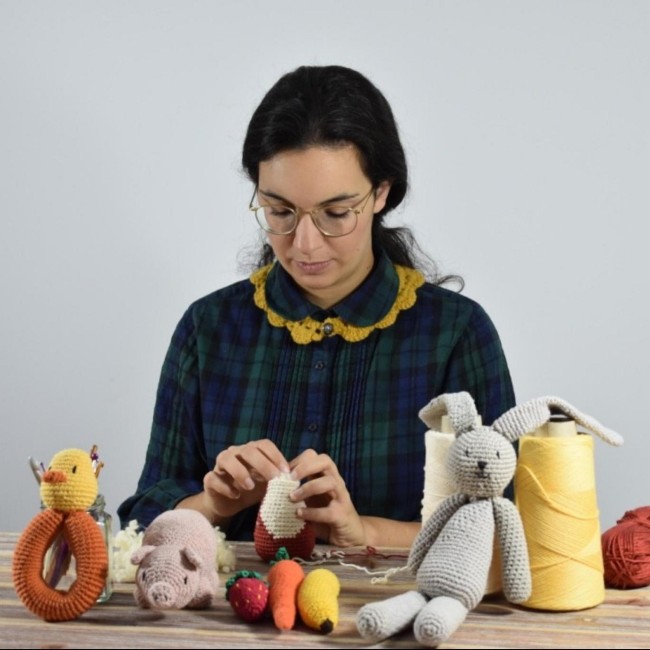 This site uses Akismet to reduce spam. Learn how your comment data is processed.

Join the DucknRabbit Mail Club and be the first one to get all the news!

Join the DucknRabbit Mail Club and be the first one to get all the news!